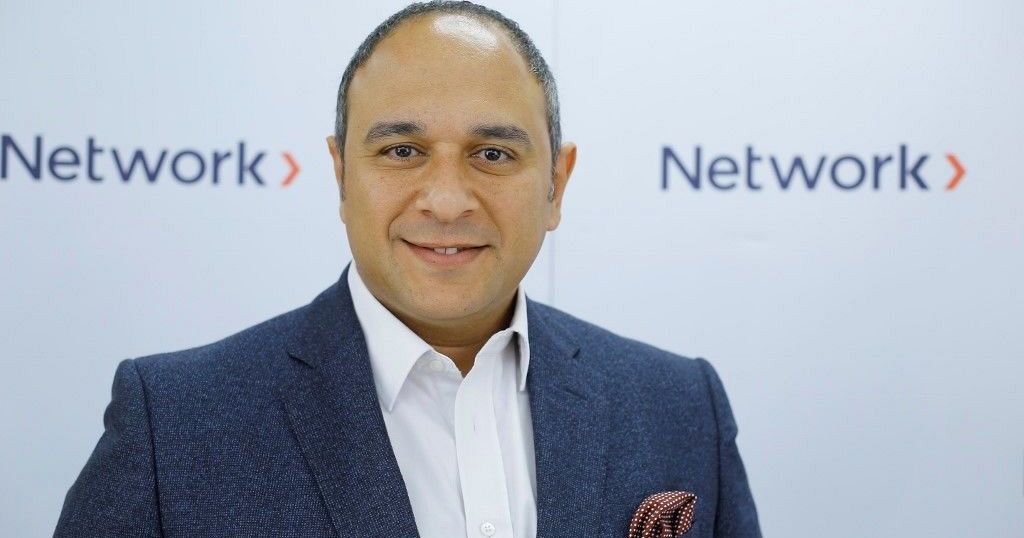 WEMA Bank Plc., one of Nigeria’s oldest financial institutions, has renewed and expanded its long-term business agreement with Network International (https://www.Network.ae/en), the leading enabler of digital commerce across Africa and the Middle East.

Building on their long-term relationship, Network International will be helping WEMA Bank increase its card issuing capacity as well as support its ATM processing capabilities in Africa.

The agreement underlines the two companies’ shared commitment to further the adoption of digital payments and support emerging markets’ transition to a cashless economy.

WEMA Bank prides itself on the deep connection it shares with its customers, to understand their needs and meet them consistently. This collaboration will provide the bank access to Network International’s advanced digital infrastructure, allowing it to better meet its customers’ payment and card needs in Africa. Network has been at the forefront of driving digital payments acceptance across Africa and the Middle East, 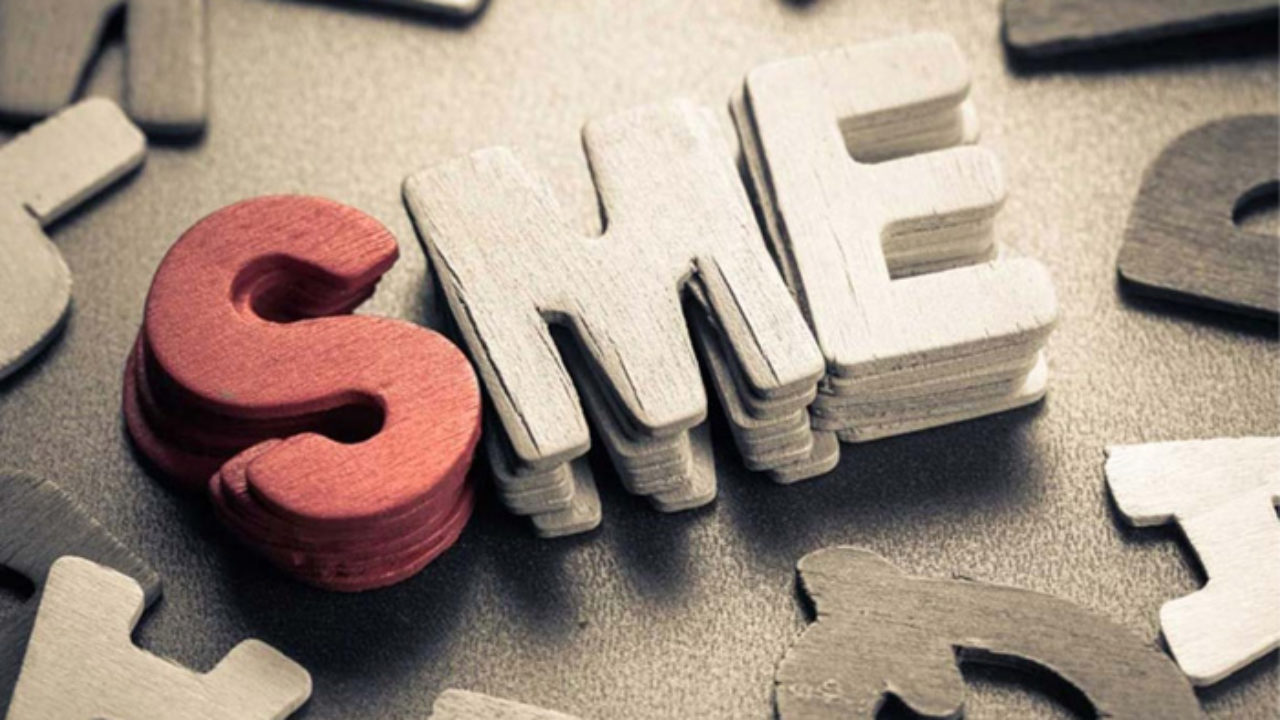 The Chief Executive Officer of the bank, Ademola Adebise, said the school, the first of its kind, was necessary as “SMEs are key to reducing poverty and unemployment as well as growing the economy.” He disclosed that the programme, which would take off at its training facility at Ilupeju, would be facilitated by top-notch local and international experts at no cost to beneficiaries.

According to Adebise, there would be no academic prerequisites for admission of trainees who would be drawn from Wema Bank’s customers as well as non-customers. He said the programme was designed to support the government’s 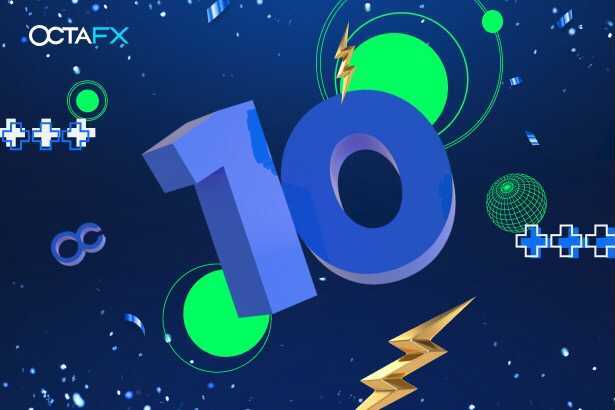 The year 2021 signposts the tenth anniversary of global broker, OctaFX. There is no denying that this Forex player is already a seasoned veteran and industry leader in many regions and countries including Nigeria, successfully competing with both local and global companies.

Such a milestone in a company’s life is an excellent occasion to look back on its key achievements, so that’s what OctaFX has done, presenting us ten significant results in ten years of operation.

Here is what has been shared with the public: 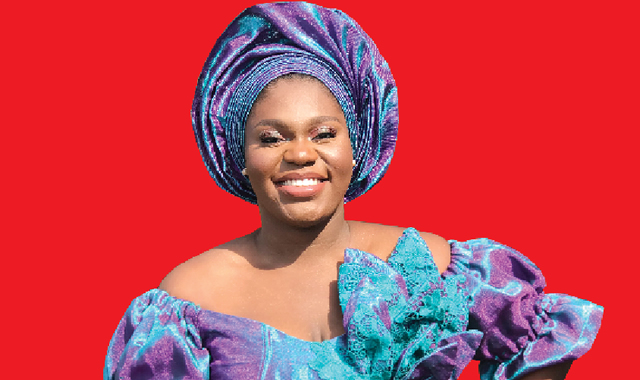 Osaruguemwen Asemota is a 19-year-old makeup artist and owner of JunebyTife. She tells NOAH BANJO about her business

What is your educational background?

I graduated from Effective International College, Ilorin, Kwara State in 2017. I am currently a student of Kwara State University.  I am in Medical Laboratory Science department.

When and how did you venture into the make-up business?

I started makeup in April 2018. I have always liked making people look good. The smile on their faces after their makeup session and they see themselves in the mirror is usually priceless. So, I decided to turn my passion into a business.

What services does your business offer?

What motivated you to start your own business?

The love I have for makeup was part of it. But the idea that I could make my own money 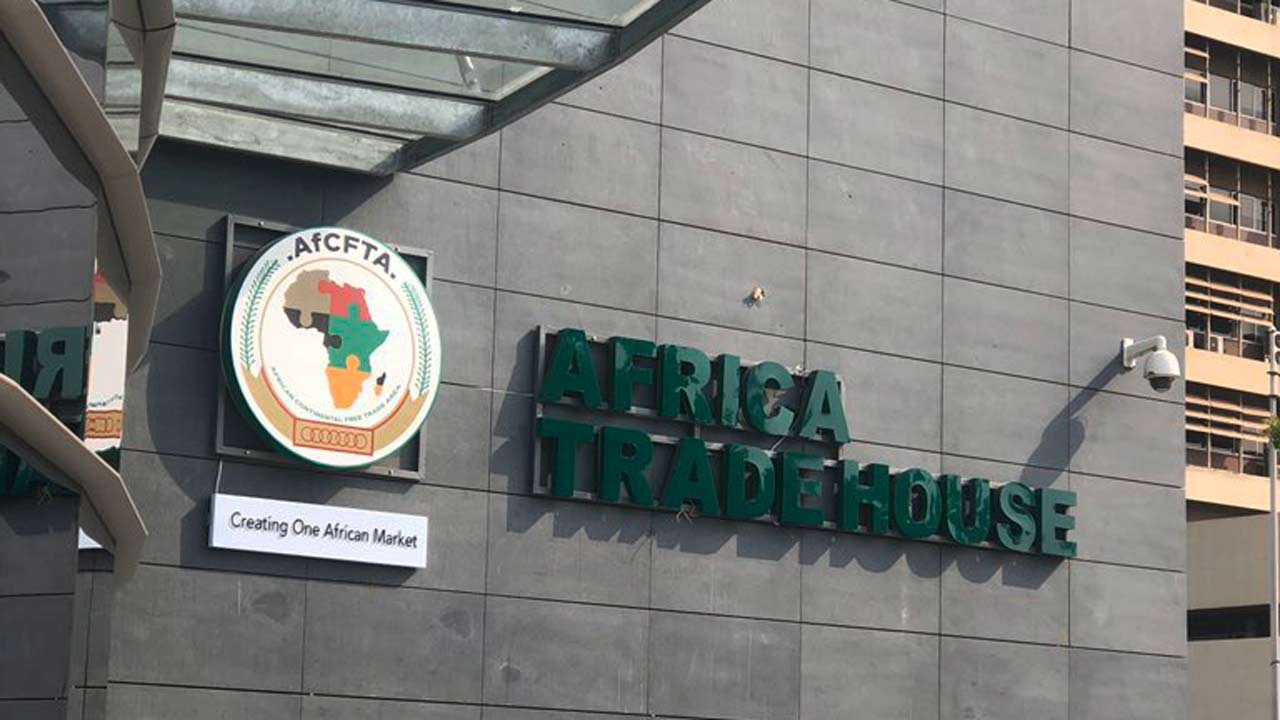 At the virtual conference, experts from business community, government, trade and law examined the Africa intra-trade agreement which has been described as one that could break the cycle of poverty on the continent.

The main objective of the AfCFTA is to boost intra-African trade through the creation of a single continental market for goods and services. It is also aimed to lay a solid foundation for greater level in intra-regional investment.

Shell has named Elohor Aiboni as the Managing Director of its Nigeria deepwater business, Shell Nigeria Exploration and Production Company Limited, with effect from August 1.

The global energy giant announced this on Sunday in a statement, describing Aiboni as the first female to lead a Shell exploration company in the over 60 years of Shell’s operations in Nigeria.

She succeeds Bayo Ojulari, who retired on July 31, after five years as SNEPCo’s MD and over 30 years of service in the Shell group, according to the statement.

Shell said until the appointment, Aiboni was the Bonga Asset manager responsible for overseeing end-to-end production delivery for Nigeria’s pioneer deep-water Floating Production, Storage and Offloading vessel, Bonga, an offshore asset that had produced over 900 million barrels of oil since it began operations in 2005.

BOURNEMOUTH, ENGLAND – JULY 27: CONOR GALLAGHER of Chelsea during the Pre-Season Friendly between Bournemouth and Chelsea at Vitality Stadium on July 27, 2021 in Bournemouth, England. (Photo by Visionhaus/Getty Images)

First things first readers, I enjoyed the slight break from writing and needed it to recharge my interest in doing so. International tournaments don’t necessarily offer a great deal of opportunities for writing meaningful pieces about Chelsea and it seemed foolish to force it.

This summer a great deal of Blues supporters have been frustrated by the business that the club has done. It has shipped out several promising youth players on loan or permanent deals. The latter deals included the beloved Fikayo Tomori and his presumed replacement, Marc Guehi, to AC Milan and Crystal Palace respectively. Neither one of these was a bad move for the club. In the end, Chelsea does not have as many openings along

AURORA, Ontario and STOCKHOLM, July 23, 2021 /PRNewswire/ — Magna International Inc. (TSX: MG; NYSE: MGA) and Veoneer, Inc. (NYSE: VNE and SSE: VNE SDB) today announced that they have entered into a definitive merger agreement under which Magna will acquire Veoneer, a leader in automotive safety technology. Pursuant to the agreement, Magna will acquire all of the issued and outstanding shares of Veoneer for $ 31.25 per share in cash, representing a total value of $ 3.8 billion, and an enterprise value of $ 3.3 billion, inclusive of Veoneer’s cash, net of debt and other debt-like items as of March 31, 2021.

The acquisition builds on 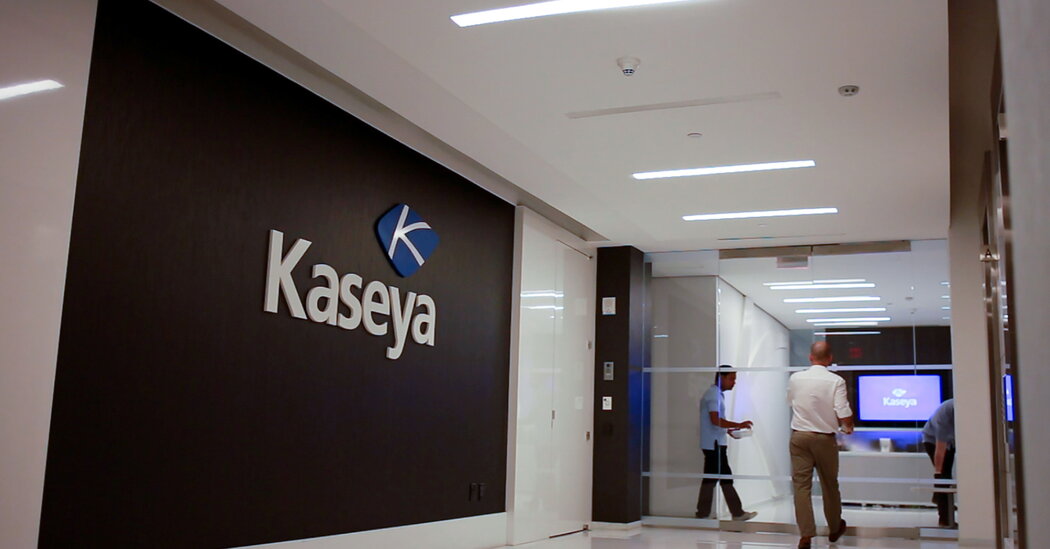 Kaseya, the Miami-based company at the center of a ransomware attack on hundreds of businesses over the Fourth of July holiday weekend, said on Thursday that it had received a key that would help customers unlock access to their data and networks.

The mystery is how the company obtained the key. Kaseya said only that it had obtained the key from a “third party” on Wednesday and that it was “effective at unlocking victims.”

The development is among the latest mysteries surrounding the Kaseya attack, in which a Russia-based ransomware group called REvil, short for Ransomware Evil, breached Kaseya and used it as a conduit to extort hundreds of Kaseya customers, including grocery and pharmacy chains in

Republicans and business groups are sniping at President BidenJoe BidenRealClearPolitics reporter says Freedom Caucus shows how much GOP changed under Trump Iowa governor suggests immigrants partially to blame for rising COVID-19 cases Biden officials pledge to confront cybersecurity challenges head-on MORE over remarks at a town hall event Wednesday night in which he told a restaurant owner struggling to hire workers that his business “is really going to be in a bind for a little while.”

“Restaurants aren’t like other small businesses; they run on very tight margins, so any change in operating costs jeopardizes their stability,” said Sean Kennedy, executive vice president of public affairs at the National Restaurant Association.

GOP lawmakers reiterated arguments they’ve already been making about the expansion of unemployment benefits, arguing those policies are