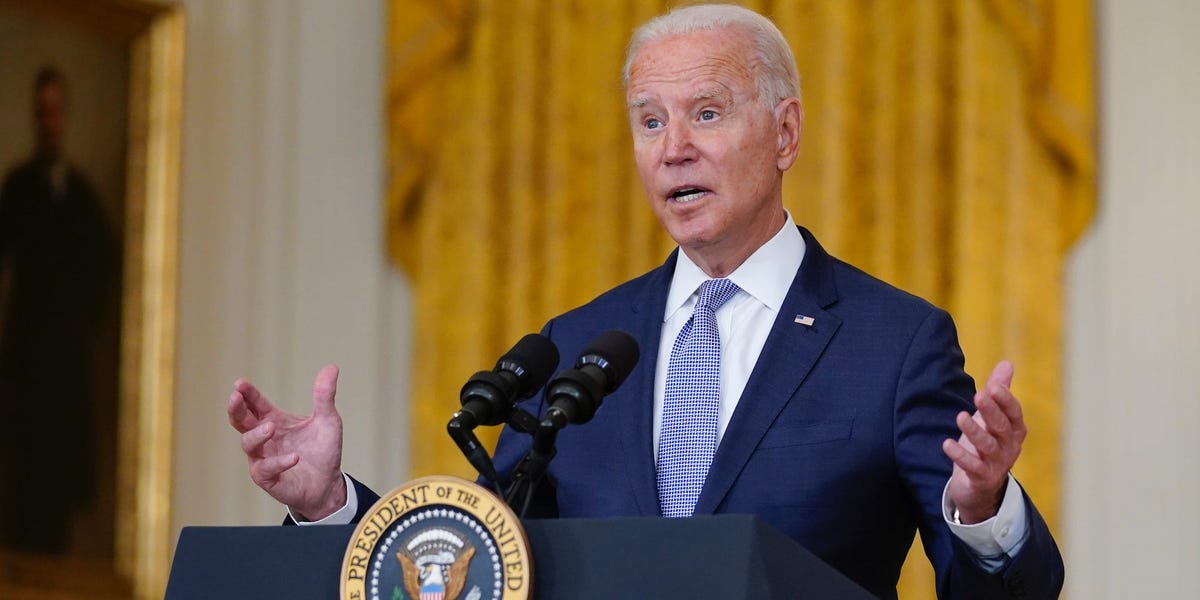 The Biden administration’s booster-shot plan is facing another setback.

The heads of the Food and Drug Administration and Centers for Disease Control and Prevention told the White House they may be able to recommend boosters for only some recipients of the Pfizer-BioNTech vaccine in the next few weeks, according to the report.

On August 18, top US health officials — including the FDA and CDC heads — issued an unusual joint statement saying they planned to start offering boosters on September 20 for people who were eight months removed from their second dose of either the Pfizer or Moderna vaccines. Officials added that people who got the single-dose Johnson & Johnson vaccine would also probably be offered a booster.

That announcement and timeline leaped ahead of the typical FDA and CDC review process. The top two leaders of the FDA’s Office of Vaccines Research and Review recently announced their resignations from the agency, in part due to the White House’s booster-plan announcement, Politico and Endpoints News reported, each citing a former FDA official.

It raises doubts that the regulatory process will align with the Biden administration’s announced timeline on boosters.

The FDA plans to convene its group of independent advisors to review booster data on September 17, just three days before the White House’s planned start date for rolling out boosters.

Not all virologists believe boosters are needed yet, as recent data suggest the shots are still highly effective at preventing hospitalization and death, even if protection has partially waned in stopping less severe breakthrough cases.

“If we’re going to move in this direction, I want to see the data,” Lynn Bahta, a registered nurse who serves on the CDC’s independent advisory committee on vaccines, said Monday at an agency meeting.

Dr. Paul Offit, a vaccine expert who sits on the FDA’s independent review group, has also repeatedly said he doesn’t believe boosters are needed yet. The virologist said he wanted to see data showing the risk of hospitalization and death increasing for vaccinated people to justify the use of extra doses.

The White House, CDC, and FDA did not immediately respond to requests for comment from Insider.

A White House spokesman told The Times that the administration was waiting for a “full review and approval” by the FDA for the booster shots, as well as a recommendation from the CDC.